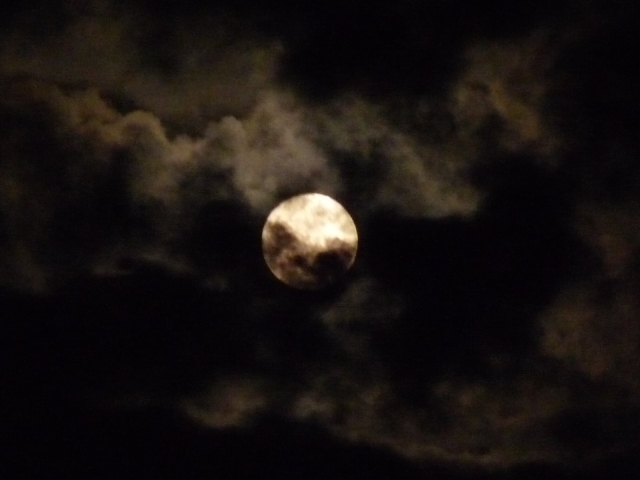 As soon as my sister showed me this picture she had taken, I thought: “Hmm. Reminds me of a scary story,” and from there, a million different scenarios ran through my mind.  First of all, it reminded me of two stories that I have already written and totally need to be rewritten because I’m not exactly happy with them.  Also, I wondered what else I could do with it. That led me to think about practicing description.

Now, I’ve never been fantastic with writing out description.  I feel like every time I do it’s all choppy and not worth reading.  So, I figure, how better else to practice setting and description than finding pictures or looking outside or just around you and practice over and over on writing description until it feels right?

That’s another thing.  Not only do the readers have to see the place/person/object you’re describing, they have to feel it.  They need to believe that they’re there.  Smell the smells.  Feel the emotions.  So, description is not just about telling people.  It’s all about showing them where they are while they’re reading.

Anyone who has read a book knows that when you’re reading that  mere description such as: “She was walking down the road.  The wind blew her hair as she walked.  She didn’t know where she was going, but she knew she had to get there,” doesn’t tell you anything more than she’s walking on a road.  But what kind of road.  What’s around her?  Is it cloudy?  Is the sun shining?  It poses more questions than answers.

Readers expect something more along the lines of this.  (And remember, this is just roughly writing it out.) :

“She walked down the gravel road that led to the main highway, head held high in an attempt to make herself feel better than she did.  The flash light didn’t illuminate her way like she wanted, but she tried not to focus on the darkness.  Her flip flops were loud on the rocks, and her blue jeans and tank top were quickly becoming wet with sweat.  Even at night, the summer heat was unbearable.  Dark clouds that threatened a nightly shower blew in from the South covering the full moon.   That same breeze caused her long blond hair to stick to the sweat on her cheek.  The hay bowed under the pressure of the upcoming rain shower in the field next to her.  An owl hooted in the darkness, and she jumped.  A pebble found it’s way under her heal bruising it, and despite what she thought was a cool demeanor, she let out a loud curse.  But, she wasn’t cursing the pebble.  It was her circumstances that she was cursing.  It was then that she decided that she may not know where she was going, but she knew that she had to get there one way or another.  She walked on like nothing in the world could stop her.”

I know it’s not perfect, but it does add to what I was saying.  At least now there’s more detail to what’s around her, where she is, what she looks like.  And I hope it does the job of keeping someone on their toes. 😉

There is a huge difference between the two paragraphs.  We know that it’s night time, and because of this, we assume she’s been forced to leave or sneak out of her house.  The moon is full, but she’s still afraid of what lies in the dark.  But she’s determined to make the best of her situation.

Please take some time to tell me what this picture evokes in your mind.  Leave a paragraph describing a scene from a short story or a poem that represents what you see when looking at this picture.  I appreciate all comments and feedback 😀 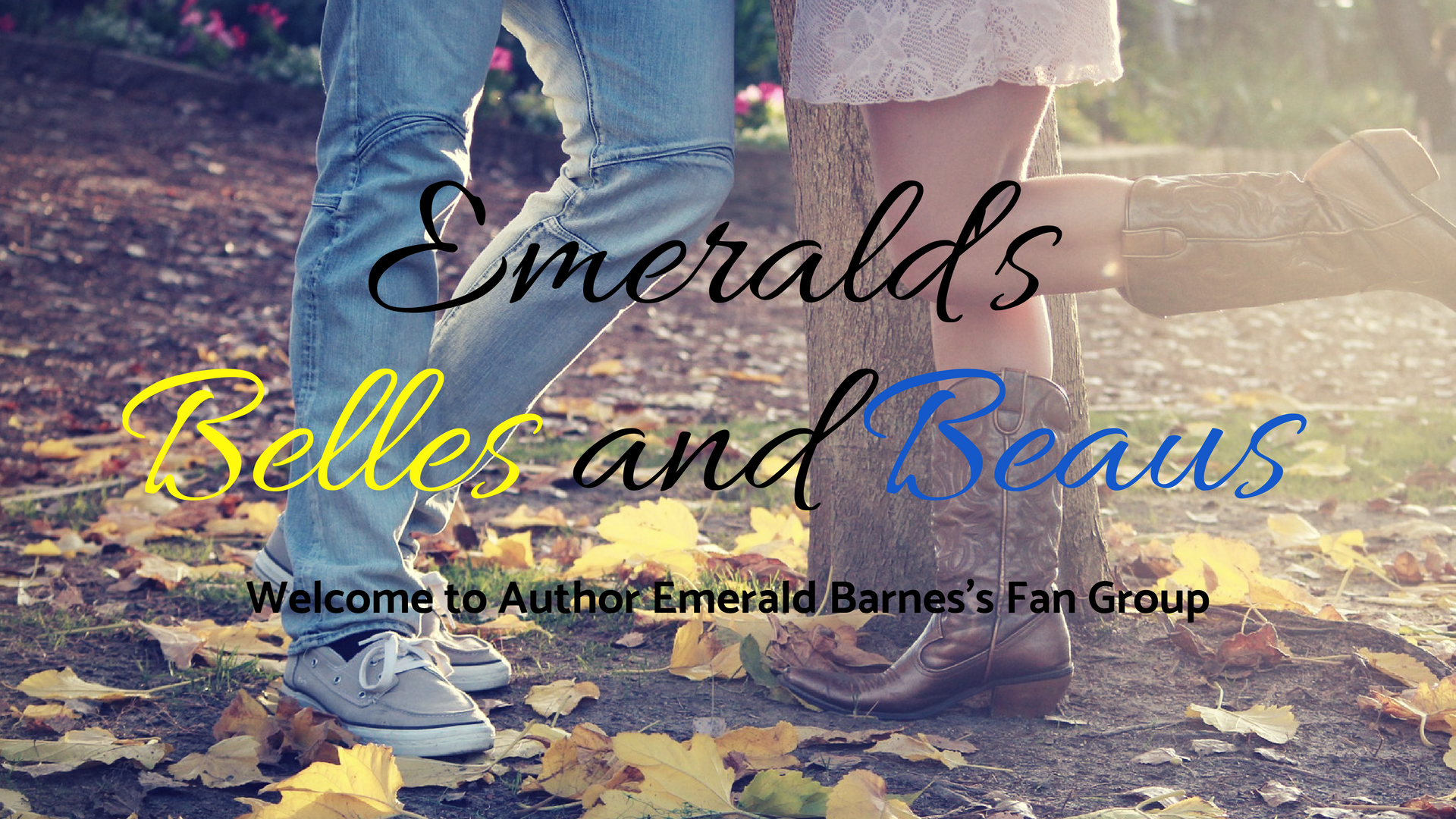